Paniolo Equine has been established as a sister company to Withyslade Equine in the UK, bringing to the market a few select items for the benefit of your horse. Paniolo products are all tried and tested by ourselves, our vets, farriers and closest clients before being brought to the fore.

Trevor Cockle heads up Paniolo Equine from his office in Fort Lauderdale FL. Trevor Cockle moved to The Big Island of Hawaii when he was five years old from Canada. He lived and attended school at the Hawaii Preparatory Accademy in the town of Kamuela. The town of Kamuela referred to more commonly as Weimea is considered the center of the famous Parker Ranch. After finishing school on the horse and cattle ranch on The Big Island, he was drawn to the sea. Fishing the famous waters of Kona Hawaii for several years led towards a twenty five year adventure fishing aboard the world renowned mother ship and sport fishing boat ‘The Madam’ and ‘The Hooker’. Within a few years on board these boats he began running the sport boat and then later on, both boats. During this adventure which took him to most corners of the globe in pursuit of billfish records, Trevor and ‘The Hookers’ fishing team which included owners, guests and crew, put their mark on the IGFA World Record Book. After a couple of decades chasing billfish on light tackle this operation was involved in seventy plus fishing world records.
Once winding down this once in a lifetime adventure Trevor finds himself living in Fort Lauderdale splitting his time between the boating world and other interests. He met David Bond on a fishing trip in Cape Verdi many years ago, which has led to this new partnership to bring superior and innovative products to the equestrian community.

Withyslade Equine in the UK was founded by horse breeder and farrier David Bond. David has been an active farrier for twenty seven years working mainly in the thoroughbred sector, for well known worldwide names. With his wife Helen, a former event rider, they established the 270 acre Withyslade Farm & Stud ten years ago in the south of England. A home to around one hundred horses Withyslade Farm has grown from a private farm for a few broodmares to an established stallion stud.
The few products that David now supplies have all first been used with success on his own horses before being distributed to his ever growing client list. Withyslade Equine sells all over the UK, and has now an emerging market place across Europe.

Establishing a base in the US was just a natural progression and a very exciting prospect. 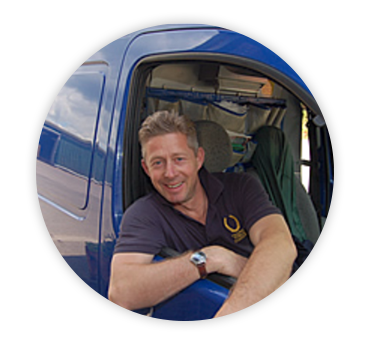 I have known David for twenty five years in his capacity as a farrier, he served his apprenticeship at Chapel Forge Farriers in the early nineties. David’s knowledge of shoeing, feet and legs in bloodstock is extensive due to his years of experience gained working with major racing yards and stud farms. No doubt this has fuelled his ambition to provide products for the equine industry that really do have an impact on keeping horses sound and on the track. Chapel Forge Farriers have tried and used Withyslade Equine’s products with great success and can highly recommend them.

We have been using the Decron Gel here at Somerville Lodge for several years now. It is an excellent product and we would not do without it. Decron comes highly recommended. 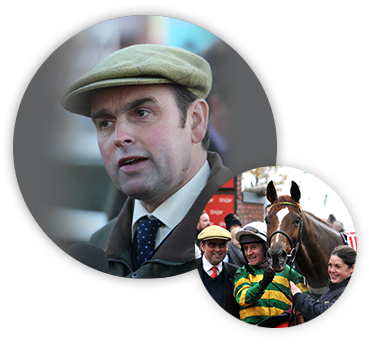 David was farrier here at Barbury Castle for ten years and was instrumental in keeping the horses sound and on track. He has a broad knowledge of legs and feet and finds problems in these areas to be of great interest. He used to work extremely well with our vet, and I can highly recommended his opinion on such matters 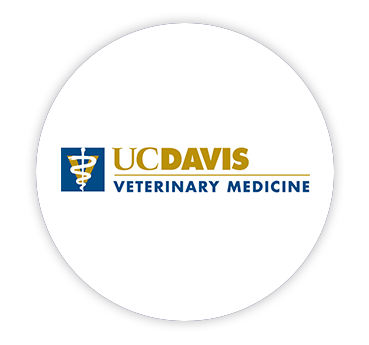 ‘I have used the DJM Sole Supports on both laminitic and sore footed horses. I have also used the system to aid farriers when levelling unbalanced feet. The support system performed beautifully for many challenging cases and has become an important tool for managing many disorders of the foot.